Having completed a second Mystery Shopper exercise following the pilot project in 2016, AMTRA are encouraged by early results from the comprehensive survey into in the in-house performance of AMTRA SQPs, while recognising there is still room for improvement across all distribution channels.

The Phase II study, to assess AMTRA SQP performance in-store at the point of product purchase, involved visits to 60 registered premises where AMTRA SQP are located. Of these, 30 were farm or country-store premises, 10 equine-related businesses, 10 pet stores and a further 10 veterinary practices, allowing for a good representative ratio.

Visits were carried out by trained shoppers with appropriate species skills, and they were given a realistic scenario to follow, to get a ‘typical’ conversation in-store. Unlike the 2016 pilot, the second phase of research, undertaken between September and October 2018, saw shoppers follow the transaction all the way through to purchase, where directed to by the SQP.

Stephen Dawson, secretary general of AMTRA, who had commissioned the survey, explains, “At this stage we are still disseminating and analysing the findings of the latest phase of the survey, and comparing this to performance results in 2016.

“It is clear that there have been improvements, most noticeably within the farm and livestock sector, in terms of establishing individual animal circumstances, and we’re encouraged by the extent to which resistance is now part of most conversations. However, it is important to reinforce this message, and ensure AMTRA SQPs are following protocol for all transactions.”

The study shows some noticeable increases in the information collected regarding farm animals to be treated, including previous treatments. The equine sector demonstrates better results in collecting both customer and species details. Performance in veterinary practices was generally the weakest sector and this is something we collectively need to address.

Disappointingly, and despite AMTRA’s campaign to raise awareness and provide SQPs and SQP premises with the tools to raise awareness, the report did find that across the board SQPs were difficult to identify. Very few wore name badges and there were no boards displaying details of the ‘in-store SQP’ on duty on that given day.

“We would like to see greater understanding of the role of the SQP and respect for them from customers. That can only be helped if AMTRA SQPs are identifiable and their actions traceable,” continues Mr Dawson. “AMTRA ID badges and lanyards are an easy way for SQPs to identify themselves, and other materials are available from the AMTRA head office team to explain the role of the SQP.

“Perhaps this does lead-in to our recent survey as we explore how accurately the term ‘SQP’ or ‘Suitably Qualified Person’ describes the role. What is absolutely clear, developing the profile of the SQP in-store and raising awareness amongst customers will not only improve performance in the supply and prescription of animal medicines, but could also generate additional sales opportunities.” 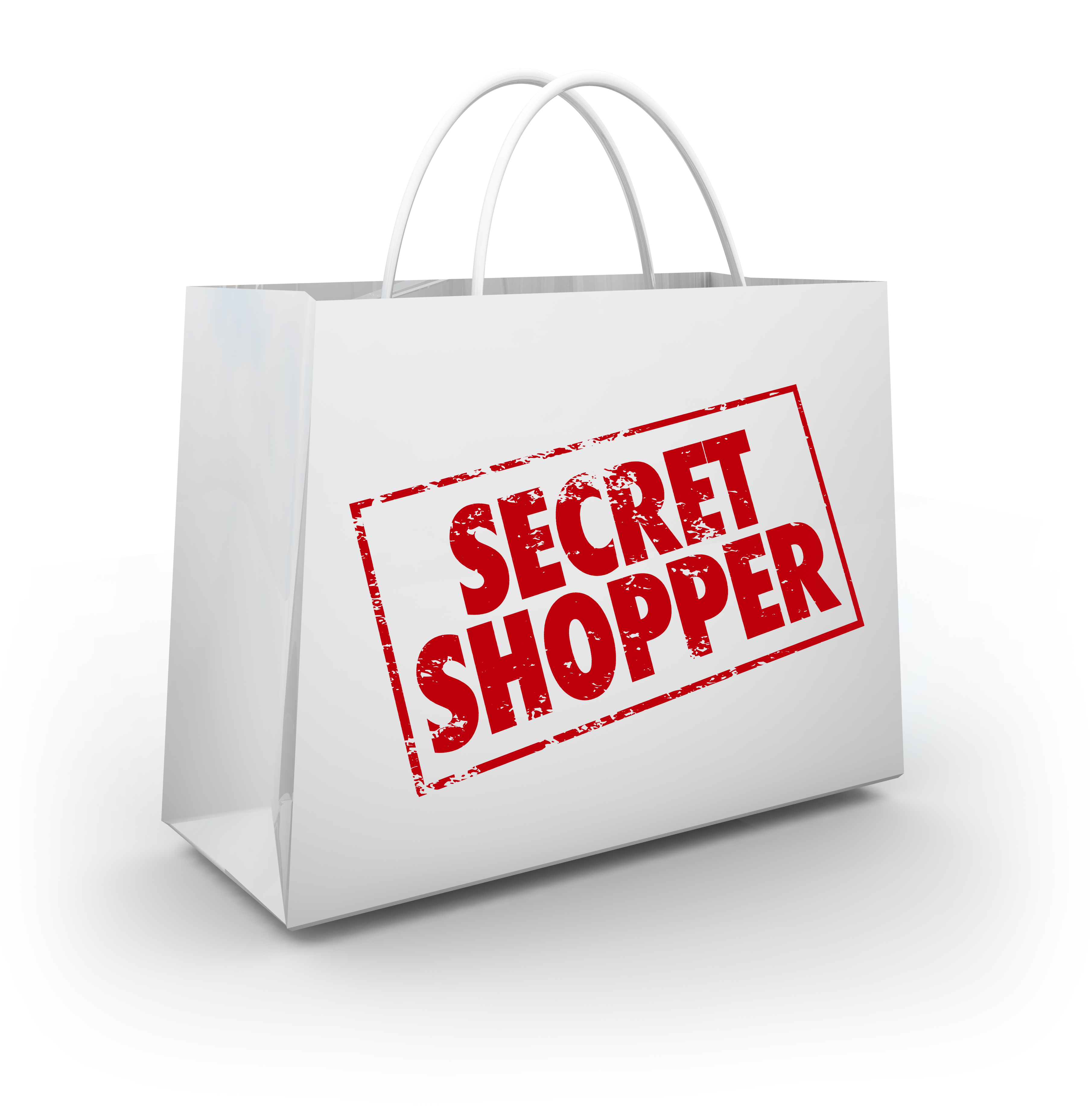