Strengthening relations with farmers and broadening the skill levels for animal medicines advisors was the catalyst behind a revision to the farm-SQP (Suitably Qualified Person) syllabus and exam, introduced by AMTRA, the Animal Medicines Training Regulatory Authority.

The updates precede the findings of a Veterinary Medicines Directorate (VMD) funded project, published in April 2018. The research project reveals that along with veterinary surgeons, SQPs are fulfilling a valuable and effective role in farm helminth control, while also highlighting areas for improvement to deliver best practice, improve animal health and welfare, and farm productivity.

AMTRA has welcomed the report findings, which in many ways supports its proactive approach in continuous review and development of its qualifications, including a mystery shopper exercise developed to review SQP performance and advice at the ‘coalface’.

The changes to the farm-SQP syllabus, which have been in place since Spring 2017, are designed not only to increase significantly the depth of farm SQPs’ knowledge on parasite control, but also reassure farmers that SQPs are delivering practical and qualified advice.

Although the syllabus and exam revisions had been planned and launched ahead of the report findings, with a particular focus on the increasing threat to livestock production due to the emergence of anthelmintic resistance, the study did flag up areas for improvement that the changes will help to address, along with further continuous professional development (CPD).

Professor Jacqueline Matthews, of Moredun Research Institute, was principal investigator of the study, alongside co-investigators Stephanie Easton, Emily Hotchkiss and David Bartley (of Moredun), and Gina Pinchbeck and Jane Hodgkinson (University of Liverpool).

The study included four areas; the first, a multiple-choice questionnaire for prescribers, the next a prescriber survey, the third a survey of horse owners, and finally a farmer survey.

Published by ScienceDirect (https://www.sciencedirect.com/science/article/pii/S0167587717308516), in the final part of the study, some 380 farmers took part to give their views on their experiences prior to, and at the point of wormer purchase, as well as on their uptake of industry recommendations for best practice helminth control on the farm.

The research found that farmers buying from vets are more likely to view the suppliers’ knowledge of animals, and diagnostics, as important, and those buying from more than one prescriber channel were more influenced by vets.

There are problems, but also opportunities, to increase the understanding among farmers of SQPs’ knowledge, and the value that can bring, and to use that knowledge in better guiding farmers in product choice and best control strategies. The new syllabus does, in part, address this by increasing the amount of material on resistance and farm-animal parasite control, and focusing on real-life scenarios. However, greater engagement with farmer and SQP is encouraged.

Despite high levels of concerns for anthelmintic resistance, with 96 per cent of respondents concerned generally and 65 per cent concerned about their own farm, there were worrying gaps in discussion of certain elements of best practice guidelines. Many farmers reported that conversations on weighing animals, calibrating equipment, quarantine and FEC testing were rarely or never held.

Stephen Dawson, AMTRA secretary general, comments, “This needs to improve. Not only are these elements key parts of giving the farmer good service and helping to look after the farmer’s stock well, they are obligations of the SQP Code of Practice with every anthelmintic prescription.”

The study also showed that farmers who used vets for anthelmintic purchase were significantly more likely to be recommended FEC testing, and in general, vets here carried out more FEC tests than SQPs. Both vets and SQPs are discussing anthelmintic resistance, but there is less discussion on efficacy testing.

Stephen Dawson explains, “It is good to see awareness of the issue of resistance among prescribers and farmers, but we need to see more FEC testing: without determining the resistance status of the parasites in question, SQPs can’t help farmers as well as they could.”

Qualification increases by a third

Addressing these challenges, the new qualification expands on the amount of material on resistance and farm-animal parasite control, among other changes, and increases the size of the farm-animal qualification by a third. The changes draw heavily on the technical manuals from SCOPS and COWS for sheep and cattle, and while there is relatively little new in terms of subject areas, there is more depth in key topics.

“It is essential farmers are comfortable and confident in the knowledge, advice and capabilities of their farm-SQP,” explains Stephen Dawson.

“The new syllabus has therefore been designed to ensure SQPs continue to have the knowledge, understanding and thus confidence to be able to deliver best practice and, ultimately, improve animal health and welfare, and farm productivity and profitability. Much of this is based around sound, practical knowledge applied in real-life scenarios.”

Allied to the change in examination process, AMTRA has also removed the previous course-work farm project from the assessment. In its place, candidates now must answer several questions from a case study of one of a number of complex farms with a mixture of livestock and husbandry.

The idea is to move closer to a real-world scenario of interaction with the farmer, developing an understanding of the products and strategies that should be used on that particular farm.

“We will continue to work together with farmers and our SQPs to ensure the prescription and supply of animal medicines is undertaken in a responsible and beneficial manner, with increasing respect for the role of the SQP,” concludes Mr Dawson.

“Ultimately the aim is to improve animal health and welfare, and farm productivity.” 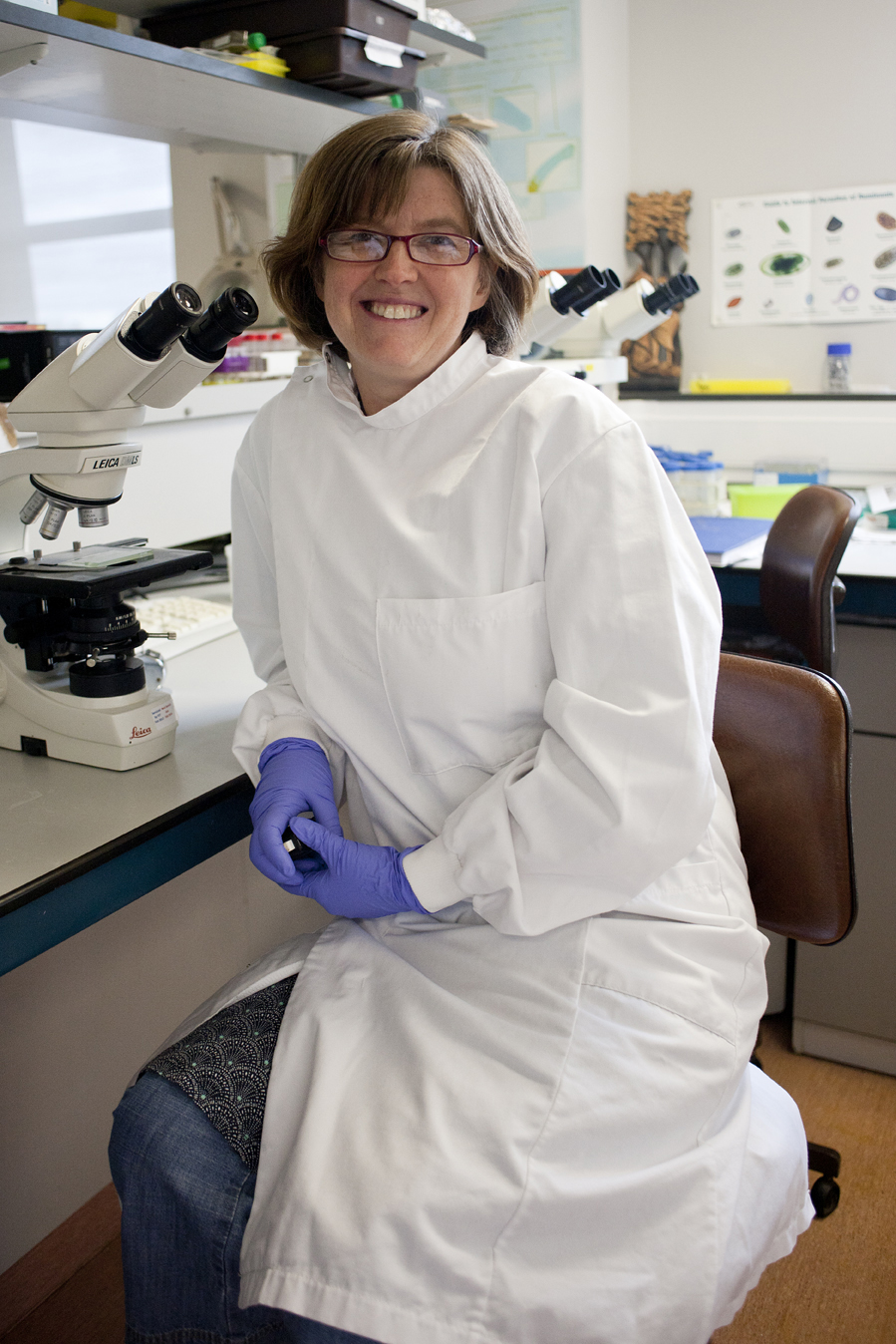